In my last post, I mentioned my partnership with Tony at Calvary Chapel in Las Vegas, writing software to support their Roland V-60HD switcher.

As I was reading the specs on that switcher, I noticed it had a feature Roland called “Smart Tally”. It allows users to pull up a web page on their phones and monitor sources for being in Preview or Program live as the switcher is used. 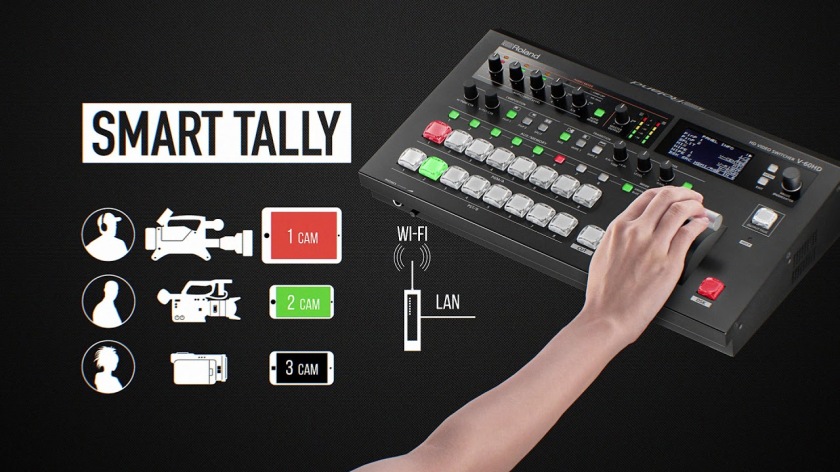 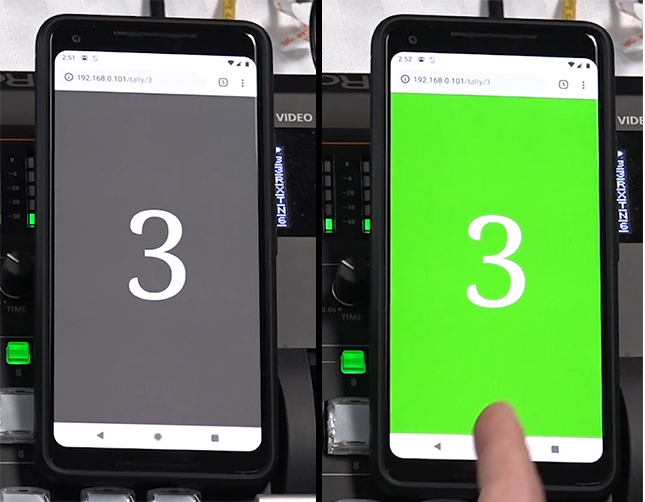 I knew I just had to add this support to ProTally, so while working to implement the remote control module, I snooped how the Smart Tally service worked and came up with a way for ProTally to monitor for tally changes the same way mobile users accessing the server directly would.

It was actually pretty straightforward: When a user goes to to the IP address of the Roland V-60HD in a browser, they are presented with a list of addresses. Clicking on any of these addresses then loads a page where the browser repeatedly requests this url in the background:

Since I wouldn’t have access to the Roland switcher to develop and test with, I needed a solution to be able to test locally. I’ve been learning the Python programming language recently, so I decided to whip up a simple web server in Python to emulate this page request, with it turning one of the three values based on the seconds of the clock. If the time of day was between 0 and 20 seconds, it would return unselected. If between 20 and 40, it would return selected, and finally, if between 40 and 60, it would return onair. This was a simple way to emulate the setup of having a Roland switcher with Smart Tally.

This feature has been released, so you can go get it now up on the Github repo!